“The very end of my fingertips,
the ones most sensitive,
feel their way, with absent eyes,
to touch the tip of a thread”

Threads brings together three Arab women artists from Syria, Lebanon and Sudan, weaving a story of migration, songs of the Earth, of disability and the passage of time.

In a journey through storytelling, music, and visual poetry they explore how, while the rich tapestry of our lives may be different, a thread runs through them to bring together a sisterly home that is unbound and timeless.

Inspired by the nomadic Bedouin, one of the many indigenous communities in the Arab world who continue to be marginalised through aggressive, extractive ‘development’ practices, Threads brings together the impact of time, culture and migration in a scripted spoken word, accessible performance, with music and a mixed media installation.

Storytelling is performed by Alia Alzougbi and accompanied by original and adapted music performed by Rihab Azar on the Oud. The focal point of the installation is a sculptural work that brings numerous threads, made up of a vast range of colours, and created by Omeima Mudawi-Rowlings.

Part of Liverpool Arab Arts Festival, Threads is a research and development project.

Watch the trailer for Threads

Alia is a BAFTA-nominated performance storyteller, educator, and cultural producer.

Her grounding in Social Anthropology, Applied Theatre and Development Education compels her to find ways of subverting dominant narratives. Alia’s work resonates with principles of social and environmental justice, activism, and equity as complex processes within deeply interconnected systems. Her practice in the community amplifies lesser-heard stories through co-produced creative outlets.

Alia has recently been appointed joint CEO of Shubbak Festival in London. Since 2017, Alia has been chairing the National Theatre’s ‘We Need to Talk…’ sessions. In 2019, Alia was awarded the Writers’ Guild Olwen Wymark Award for supporting new writing. She is a proud Associate of Khayaal Theatre Company.

Alia is a recent Clore Fellow, a highly sought-after programme that seeks to develop the next generation of leaders in the cultural industries. She is also a fellow of the Royal Society of Arts.

Omeima is a British-Sudanese combined textile artist, Crafts Maker and Independent Curator who has exhibited both nationally and internationally and received the runner-up prize for the Arab British Centre Award for Culture 2019 (individual award).

In 2018 Omeima was commissioned by Artichoke to work with local communities in Brighton bringing deaf and hearing women together to create a banner that took part in the PROCESSIONS event to mark the centenary of women’s right to vote in the UK. This culminated in the publishing of a book titled Women Making History.

Omeima is a 2019/20 Clore Cultural Leadership Fellow, Creative Consultant, Deaf and Hard of Hearing Accessibility Consultant and Trainer and a leader in creating Deaf and Hearing integrated activities that promotes both equity and professional development opportunities.

Syrian oud player, graduate of the conservatoire of Damascus (2014). Recognised by Arts Council England as a musician with Exceptional Promise (2016). MA in Music Education, UCL (2018) and a Chevening scholar (2015).

Rihab was the first woman oud soloist to perform accompanied by the Syrian National Orchestra for Arabic Music (2014). 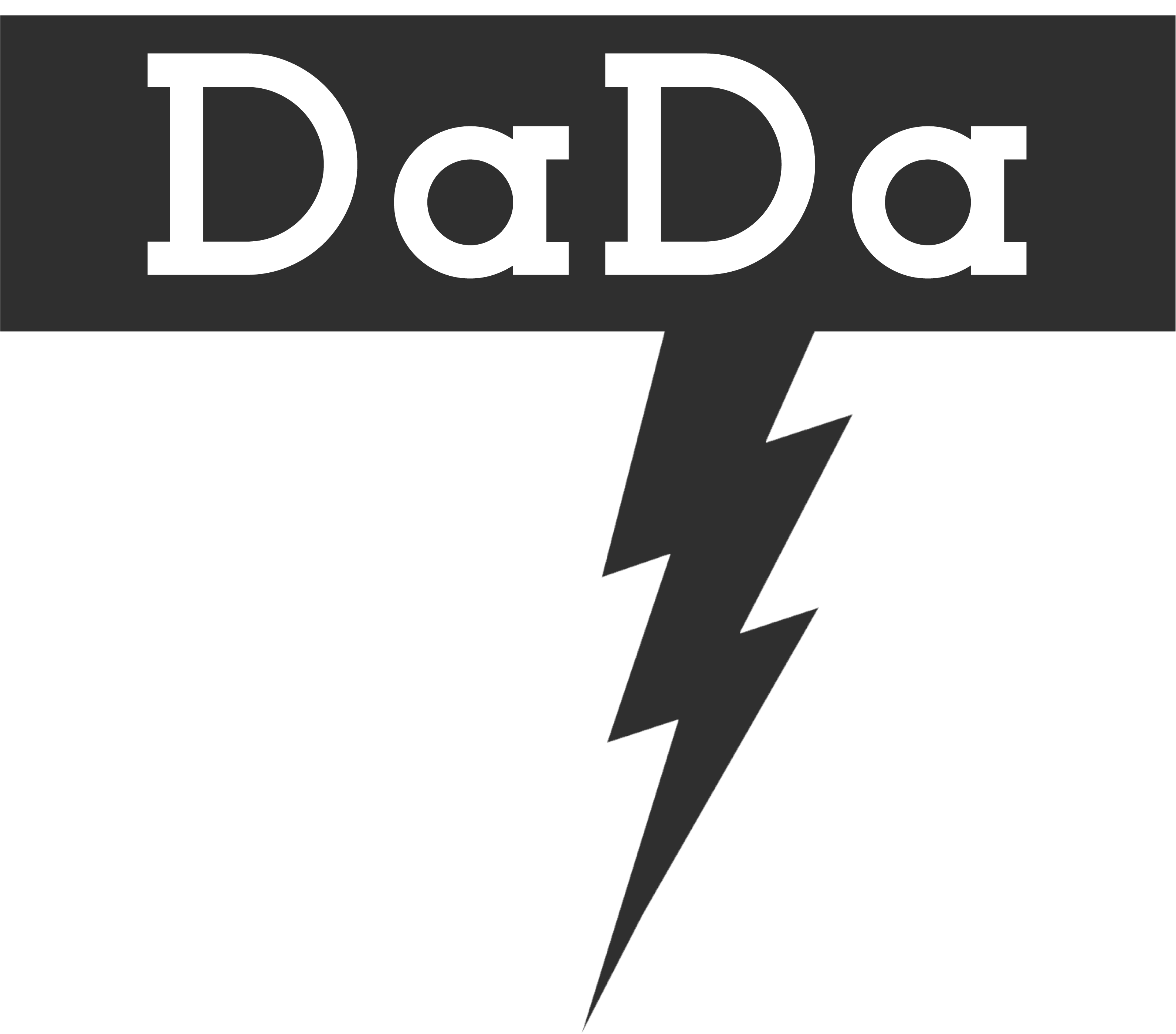