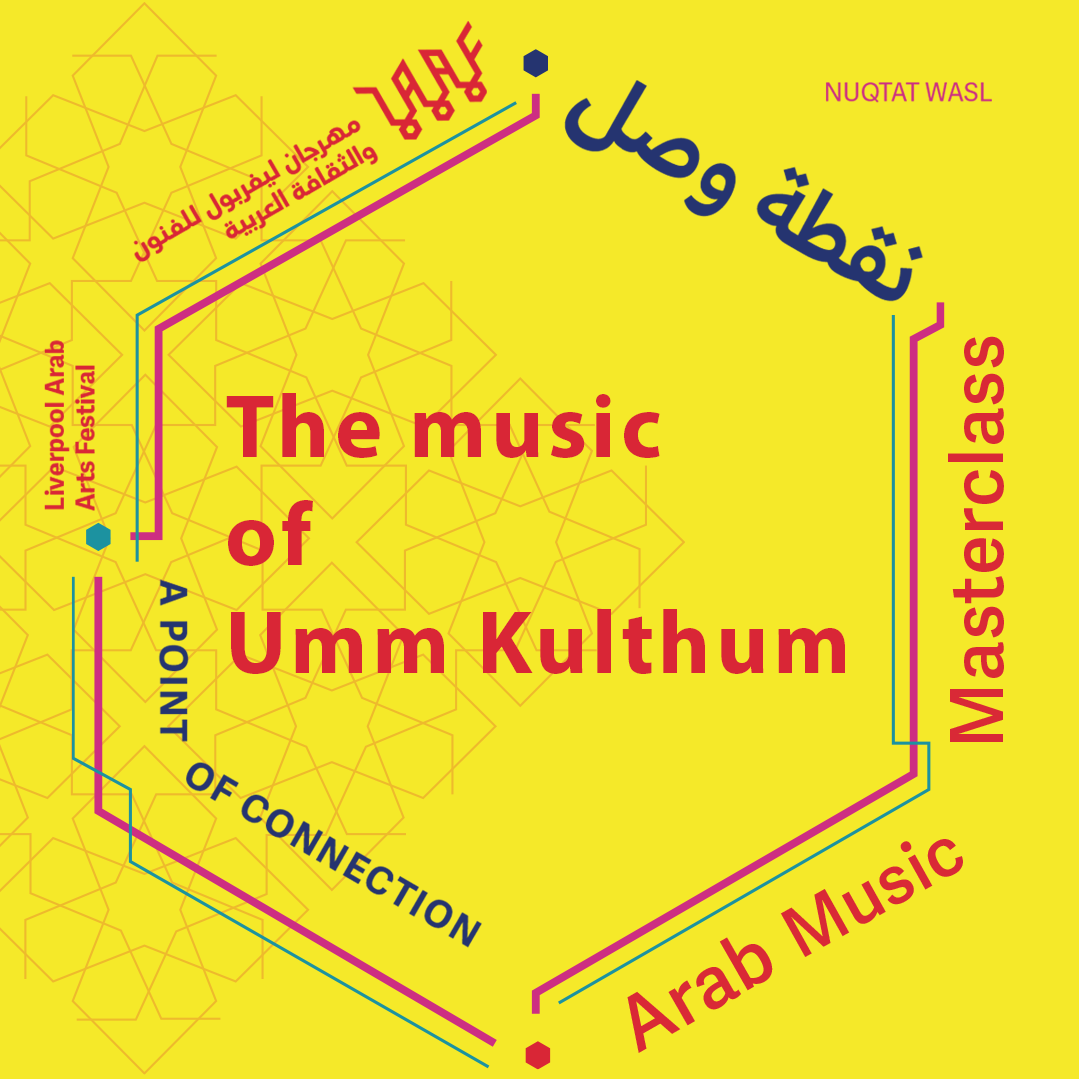 Umm Kulthum is the Voice of the east, the Star of Egypt. How does her music define the Arab sound for a generation, and how did she become part of a shift in Egyptian politics and culture that would define her legacy? 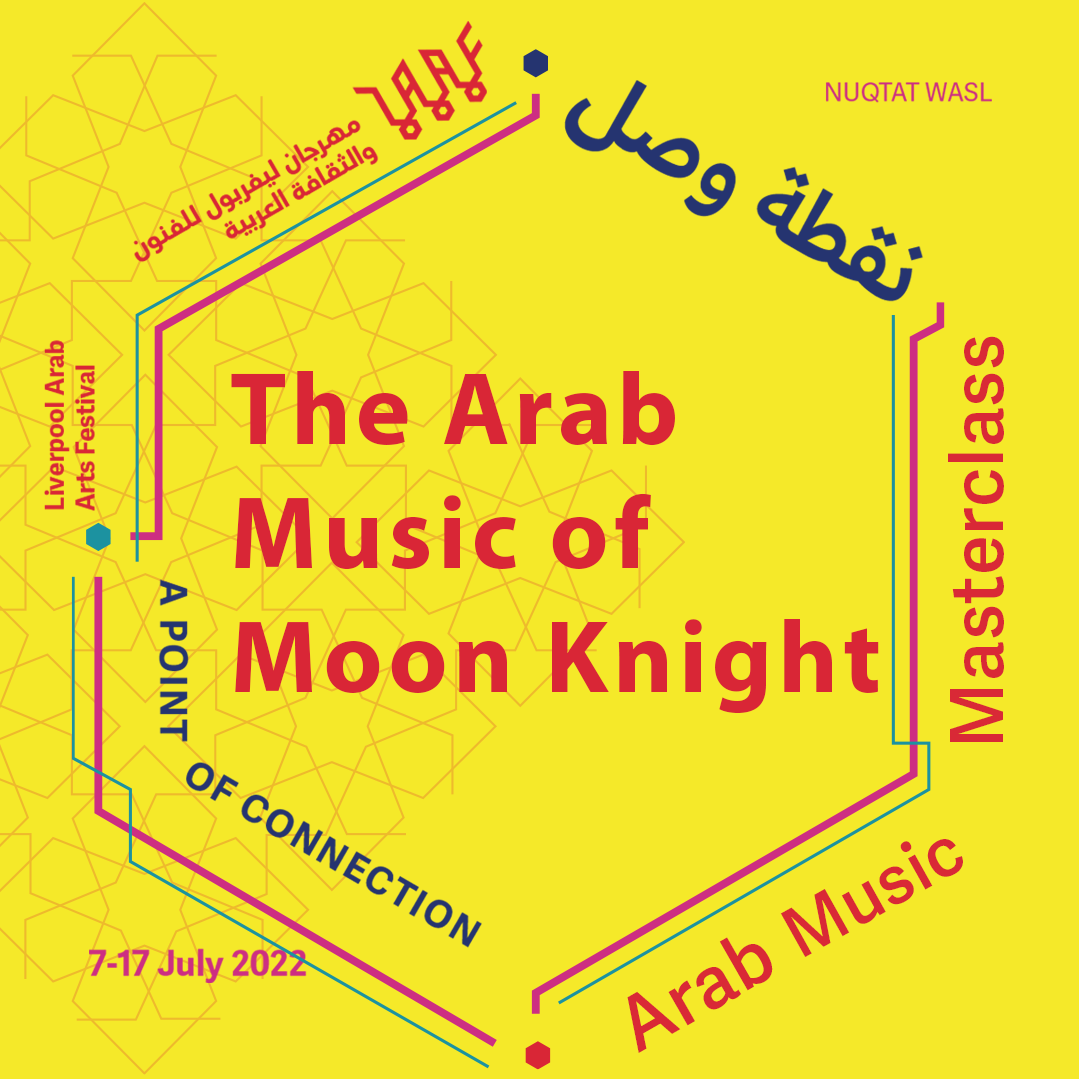 The soundtrack to Disney+ Marvel series Moon Knight has made Arab music fans take notice. When you’re into Arab music, you’re used to films and TV shows from the West using traditional sounds when they want to tell you they’ve moved the action to the Arab world. Not so with Mohammed Diab’s Moon Knight where the soundtrack reflects the rich diversity of Egypt’s music, past and present.

Laura Marie Brown talks to writer Danny Hajjar about representation in music, mahraganat and seeing your culture reflected on screen. 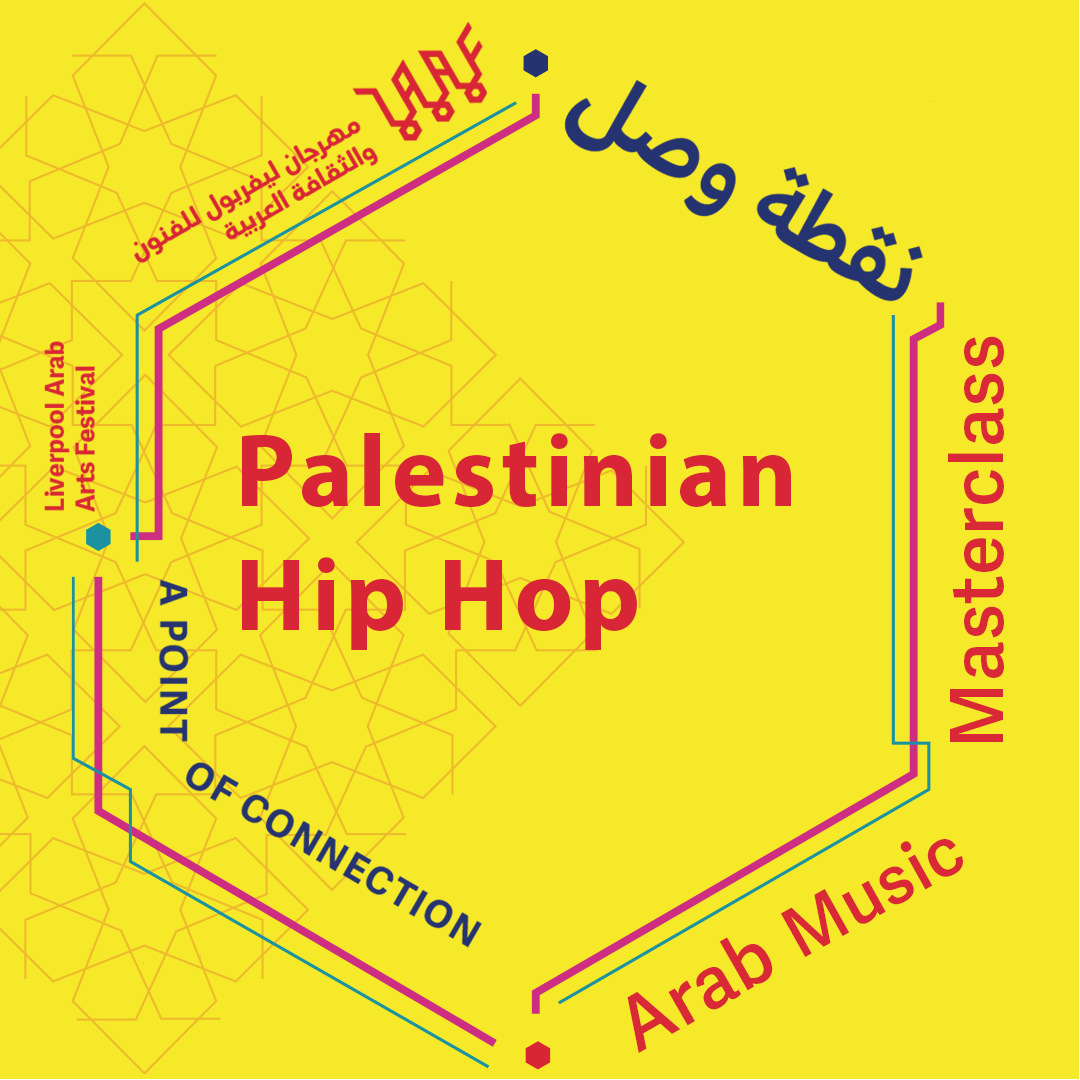 Arab Music Masterclass travels to Palestine to explore hip hop and the voice of protest. From DAM to MC Abdul, Shadia Mansour and Julmud hear how hip hop and electronica are part of Palestine’s cultural identity and how it makes its mark on the world stage. Liverpool Arab Arts Creative producer ties a thread between the country’s national poet and spoken word through to the Arab lyricism of modern day Ramallah. 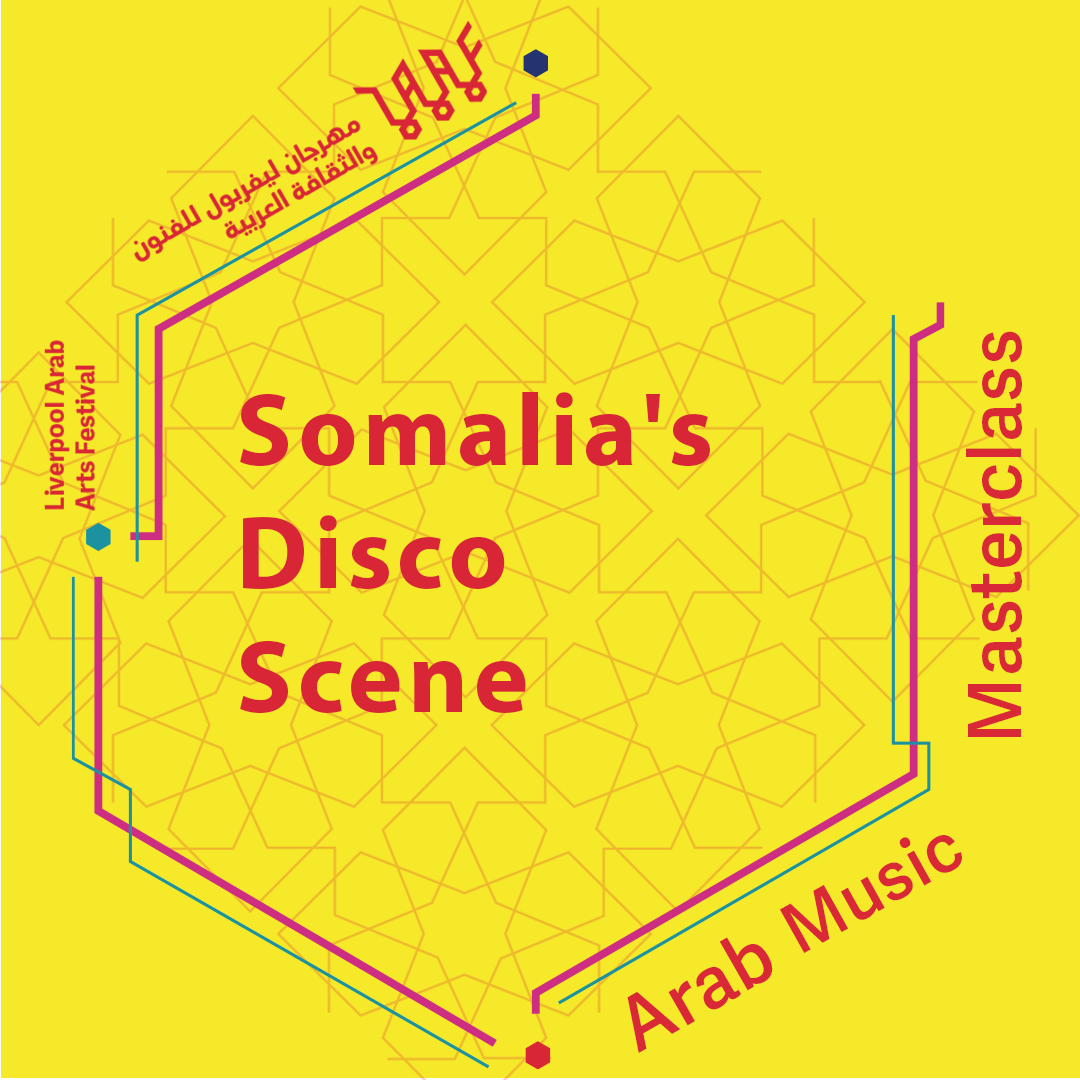 Arab Music Masterclass heads to Mogadishu and the vibrant music scene of Somalia in the 70s and 80s. From Dur Dur Band to Shareero Band, right up to today’s artists flying the flag for Somali music, hear why this scene has got a sound for everyone.