We are pleased to announce that the four commissioned poemfilms for the Yemen in Conflict project will be screened on Friday 25 September at Casa Árabe, Madrid, Spain.

The screening is part of Casa Árabe’s film series devoted to Yemeni cinema, which is happening at the same time as a photography exhibition by Thana Faroq and Shaima al Tamimi.

Since it was founded in 2006, Casa Árabe has worked to achieve the goal of building bridges, strengthening bilateral and multilateral political relations, promoting and assisting with economic, cultural and educational relations, and providing training and furthering understanding about the Arab and Muslim world.

To watch the films and find out more, visit www.arabartsfestival.co.uk/yemen-in-conflict

You can watch the poemfilms, and read an essay by Deryn Rees-Jones, on the Yemen in Conflict project page – please click the image below: 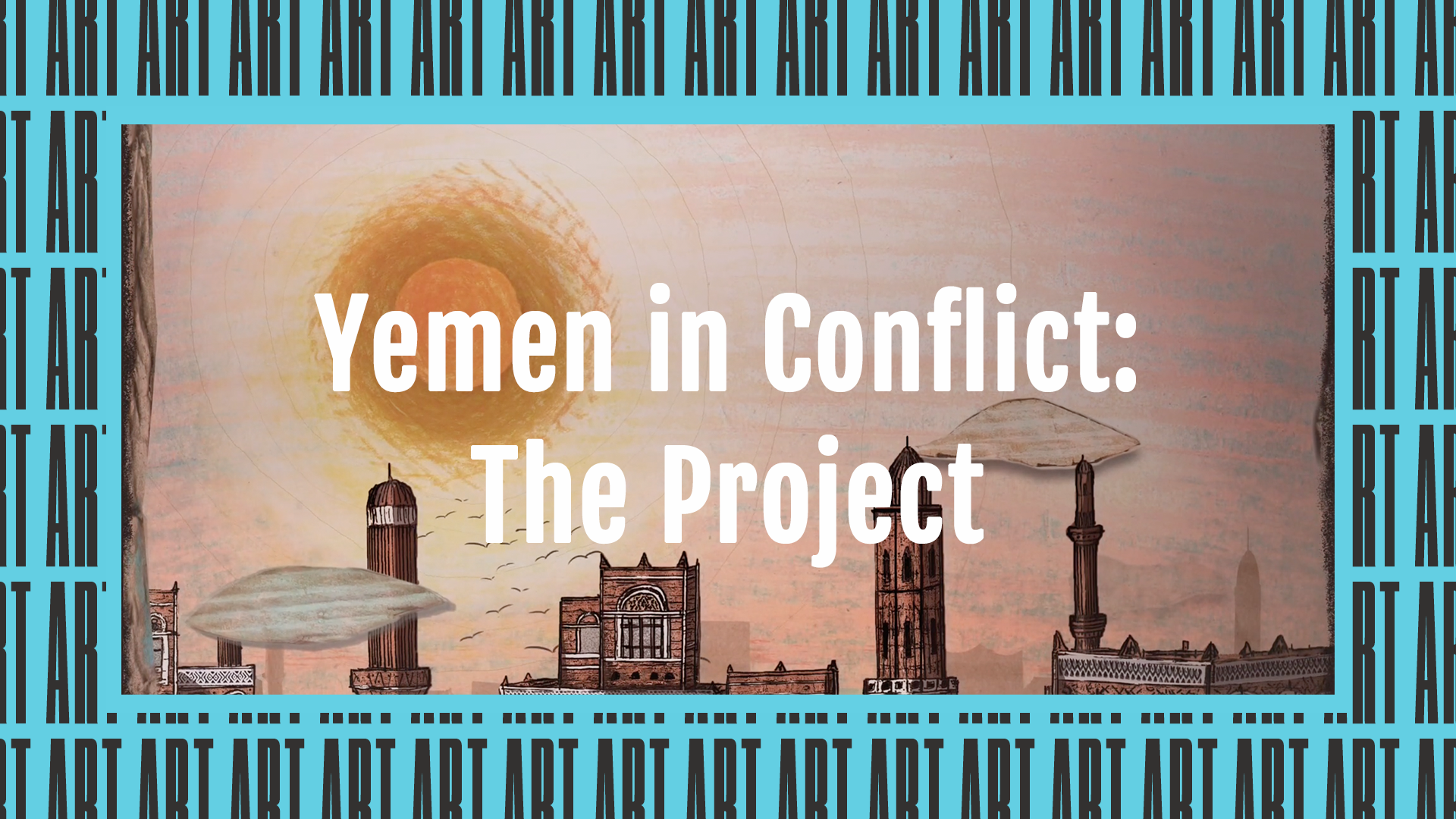