How is the climate crisis affecting communities that are already experiencing the destruction of their environments and land due to conflict and colonialism?

How are artists in the MENA region approaching these multiple narratives around crisis whilst creating space to imagine a better future?

Liverpool Arab Arts Festival launches its theme for 2021, Climate Crisis, through a conversation around how the response to a global emergency is impacted by local experience. Displaced communities, uninhabitable land, a shortage of resources – these are already daily experiences for many in communities across the Arab world and the Middle East.

Faisal Abu Alhayjaa is an actor and comedian
Samah Hijawi is an artist and researcher
Sabrina Mahfouz is a playwright, poet, screenwriter and performer
Doreen Toutikian is a cultural producer and entrepreneur

Led by some of the most exciting Arab artists across the globe, this series aims to address the most pressing and complexed conversations of this moment and the action we can take moving forward. It is curated in collaboration with Creative Destruction.

There are two other conversations in this series;

Art, Identity & Solidarity
I Am Here, Artists Working Under Isolation 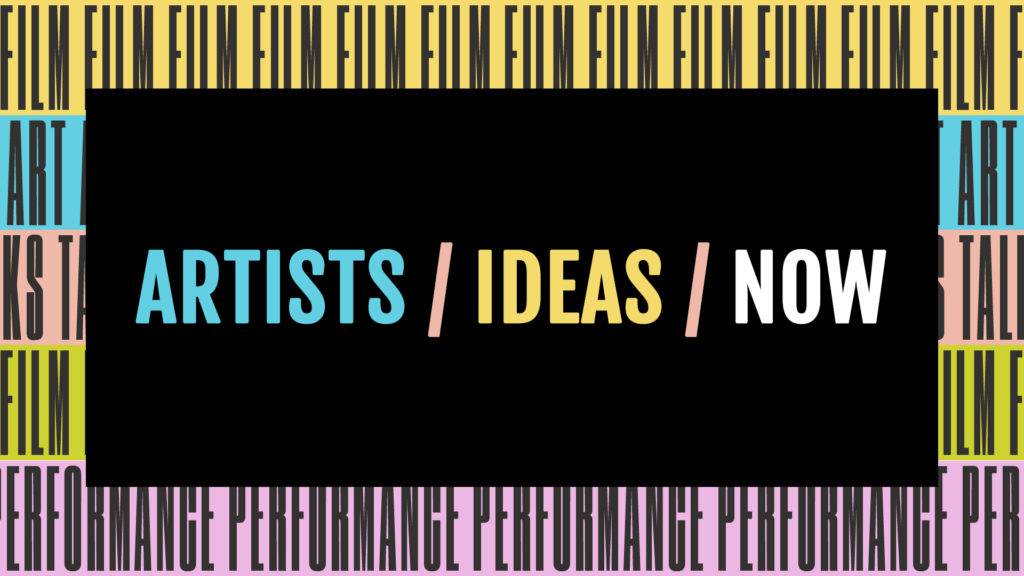 Faisal Abu Alhayjaa is an actor and comedian who was born in the Jenin Refugee Camp in Palestine. He graduated as part of the inaugural class of students from The Freedom Theatre in Jenin’s acting school, founded by Juliano Mer-Khamis. After graduating, Faisal served as a resident artist of The Freedom Theatre for five years, teaching the next generation of students. Faisal has performed with The Freedom Theatre throughout Palestine, as well as in Brazil, India, the UK, the US, and across Europe. As a member of Red Noses International and a graduate of their International School of Humour in Austria, he has performed as a clown in refugee camps across Greece with the Emergency Smile initiative and in children’s hospitals in the West Bank. Faisal has also been on tour in the UK with celebrated British comedian Mark Thomas, with whom he co-wrote and performed Showtime from the Frontline. Faisal’s directing credits include At-Tuwani (Palestine), A Skate Play (Palestine), and Hamesha Shamida (India), and he was a leading artist on “The Freedom Bus,” a project that toured Palestine to promote cultural resistance. From 2017-2019, Faisal was a Lab Fellow with The Laboratory for Global Performance and Politics at Georgetown University. Currently, Faisal is the director of the Jenin Comedy Club at The Freedom Theatre, where he leads improv comedy trainings for students from across Palestine.

Samah Hijawi is an artist and researcher currently doing her PhD in Art Practice at ULB and the Academie Royale Des Beaux Art de Bruxelles, Belgium. In her multi-media works she is exploring the aesthetics of representation in artworks that allude to the histories of Palestine. Her works have been shown in The Royal Museum of Fine Arts Brussels, Museum M, The Hayward Gallery in London, BOZAR and Beurscchouwburg in Brussels, Bureau Europa- Maastricht, MoMa and Apex Art – New York; Darat al Funun – Amman, among others. She previously collaborated with Ola El-Khalidi and Diala Khasawneh in directing Makan Art Space (2003-2016), an independent space for contemporary art in Amman. And together with Shuruq Harb and Toleen Touq she co-curated the platform The River has Two Banks (2012-2017), initiated in to address the growing distance between Jordan and Palestine.

Doreen Toutikian is a cultural producer and entrepreneur with a background in human-centered design.

She is founder and former Executive Director of Beirut Design Week, founder and President of MENA Design Research Center, and Co-founder of LOOP. She is the former curator of the Arab Feminist Films program (2019) at State of Concept, an arts institution in Athens, Greece. She lectures Master students on design research, history, and theory at Academie Libanaise des Beaux Arts, where she is also a member of the pedagogical committee of the Design department (2013-2020).
​
Her consultancy work focuses on human-centered design with non-profit organizations such as UNRWA for Palestinian refugee camps development in Lebanon (2017-2019) and IOM forCreative and Cultural Industries development in Kurdistan (2017-2018).
​
Her book, ‘Design Education in the Middle East’, which was awarded the Cologne Design Prize in 2010 (Germany), marked the beginning of her career in Beirut where she set out to build a collective design community and enhance the understanding of human-centered design and research in the region. She believes that multidisciplinary collaboration and community building is essential to the success of all cultural projects. With that in mind, she has initiated in Lebanon ‘Public Design Intervention: Beirut’ (2010), & ‘Desmeem: Rethinking Design though Cross-Cultural Collaboration (2012)’, ‘Disrupt!/ Design!’ (2015/16), and ‘ Beirut Design Week’ (annual event since 2012). In 2013, Beirut Design Week was awarded the Lebanese Social Economic Award.

Sabrina Mahfouz has recently been elected a Fellow of the Royal Society of Literature and is the recipient of the 2018 King’s Alumni Arts & Culture Award. She has won a Sky Arts Academy Award for Poetry, a Westminster Prize for New Playwrights and a Fringe First Award for her play Chef. Her play With a Little Bit of Luck won the 2019 Best Drama Production at the BBC Radio & Music Awards. She also writes for children and her play Zeraffa Giraffa won a 2018 Off West End Award.

Sabrina is the editor of The Things I Would Tell You: British Muslim Women Write, a 2017 Guardian Book of the Year and the forthcoming Smashing It: Working Class Artists on Life, Art and Making It Happen. She’s an essay contributor to the multi-award-winning The Good Immigrant and is currently writing a biopic of the rapper and producer Wiley, for Pulse Films.