Identity brings with it much complexity. No one has just one identity including race, heritage, class, sex and gender.  This can impact our experience and the art we create. It can also have consequences for artists and their communities. Expressing who you are, what you believe in and where you are from can be fraught with tension, risk and threat.

How we can build a community to support each other, celebrate difference and strengthen solidarity across countries, cultures and communities?

Tewa Barnosa is a Libyan Tamazight from Nafusa mountains
Fidaa Zidan is an actress and writer
Shereen Zoumot is a Jordanian feminist theatre-maker, performer and facilitator

This is a new programme curated in collaboration with Creative Destruction.

Led by some of the most exciting Arab artists across the globe, this series aims to address the most pressing and complexed conversations of this moment.

The two other discussions taking place during the festival are;

I Am Here – Artists Working Under Isolation 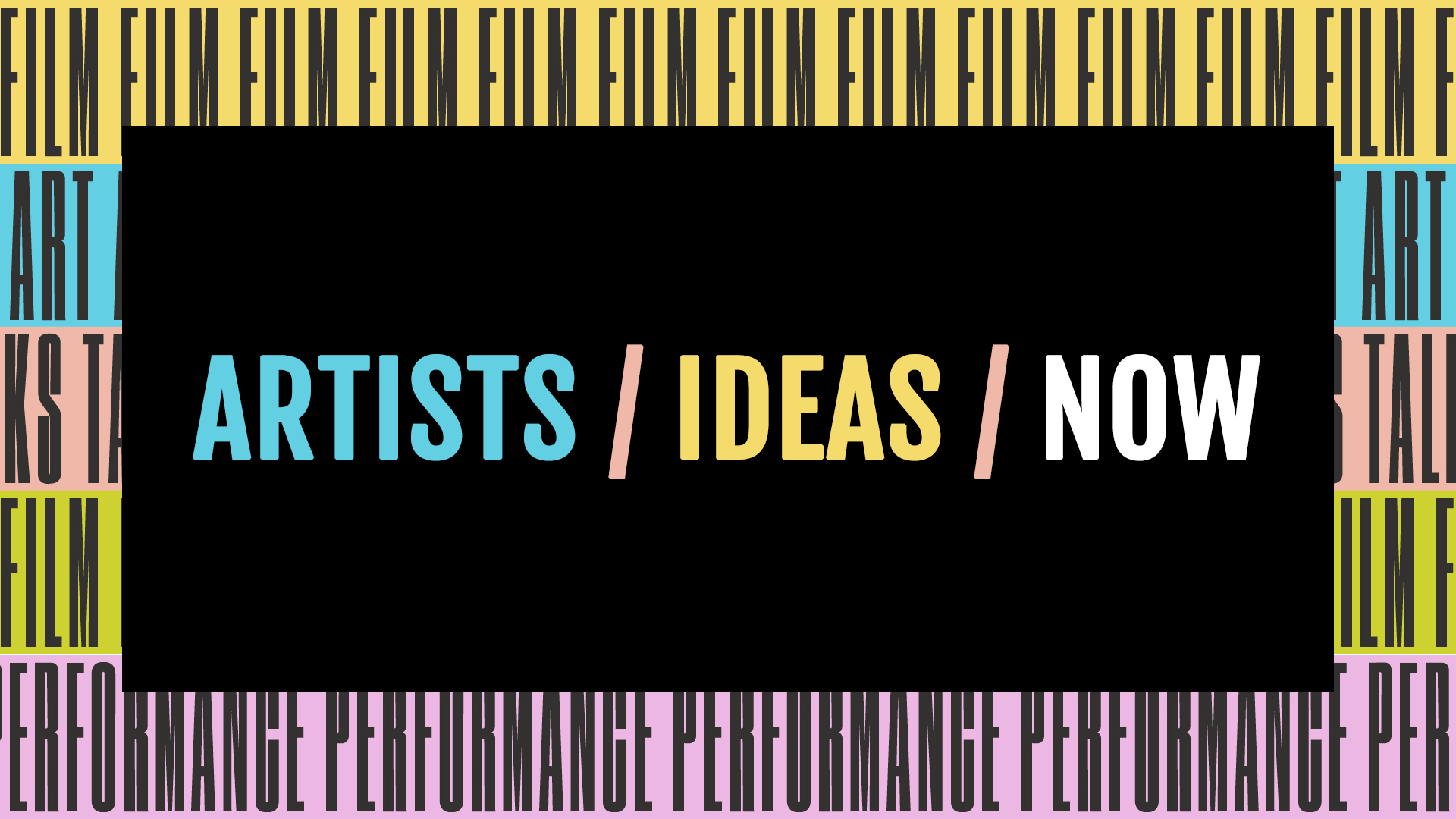 Tewa Barnosa is Libyan Tamazight from Nafusa mountains, She was born and raised in Tripoli and currently based in Berlin, her practice moves around Identity and belonging definitions, ancient histories and uncertain futures of languages, written, spoken words and collective memory in the social and political context of Libya and North Africa, Barnosa focuses on the use of different forms of calligraphy and texts as the main elements in her artistic production, starting from paper based works to installations and digital mediums of moving images and sound art.
https://tewabarnosa.com
Fidaa Zidan is an actress and writer. She was born in the village of Beit Jann, in the Galilee region of Palestine and currently lives in Haifa. She received a B.A in social theater from Haifa University, and a Master of  Fine Arts from Tel-Aviv University. She wrote and performed the Arabic version of her capstone production, The Last Day of Spring (2018) in Haifa, Ramallah, Jerusalem, Nazareth, Shifa’ Amer, the Galilee, Ni’liin, Uganda- KITF, and in Hebrew at the Tel Aviv University.
In January 2019, Zidan performed in Amir Nizar Zuabi’s play, Grey Rock produced by Remote Theater Project in New York City and featured in the New York Times, and in January 2020 Gray Rock show was touring in the USA.
She has worked with Zuabi in several plays including Against a Hard Surface (2017) a co-production with Ya Samer Dance Theater, West of Us the Sea (2016) and The Lanterns of the King of Galilee (2016).
Additional performances include: The Stone is Our Sign (2014) directed by Di Travis and produced by the Jenin Freedom Theater; The Freedom Bus (2012) playback theatre projects around the West Bank directed by Ben Rivers; Mire (2016) a musical theatre show by Faraj Suliman and Amir Nizar Zuabi.
Films include: Polygraph a short film by Samera Saraya (2019) Another Point of View a short film by Bilal Khateb (2018).
Fidaa also participates in social theater programs for disadvantaged communities and various educational projects, also edit and participate in Children’s theater projects.
Currently Fidaa is editing a children’s story, writing SpokenWord and  her first short movie script and working on a new project with Remote Theatre Project.
Shereen Zoumot is a Jordanian feminist theatre-maker, performer and a facilitator who is pioneering the way for the queer community to have a supportive and expressive outlet in Jordan and the Arab region through arts. Shereen also works with women and youth by facilitating a space for safety and expression. Her experience spans regional work in Egypt, Turkey, and Tunisia and expands to global stages in Sweden, Italy, and the UK.
Shereen resides in Amman, Jordan. She has been a storyteller since 2012 and was the co-founder of Artistic Freedom of Expression Network (AAT) for women and youth. She co-facilitates with regional and international community theatre facilitators in various workshops, focusing on identity, gender and sexuality.
Shereen was the Associate Director of Queens of Syria, which toured to leading theatres across Britain. In 2009, She achieved a BA honours degree at The University of Jordan in acting and directing. In 2018/2019, Zoumot won the Chevening Award, where she  finished her MA in Performance Making at the University of Goldsmiths.
Photo credit: photo by H.D.
Book Tickets