In 2016, Yemeni young people from Liverpool Arabic Centre worked with filmmakers Optical Jukebox and Liverpool Arab Arts Festival to produce a revealing documentary, capturing how this far away conflict affects Liverpool’s Yemeni people on a daily basis, as they face constant anxiety for the well-being and safety of their friends, family and their beloved Yemen.

Liverpool has a longstanding Yemeni community, and as the conflict has continued, Liverpool Arab Arts Festival has worked closely on providing a platform for and an exploration of artistic responses to the conflict.

Filmmakers Optical Jukebox gave intensive training on documentary making and wider knowledge, helping to upskill the emerging filmmakers, teaching them how to develop scripts and to bring a creative process together. The team had the opportunity to learn from a BAFTA award-winning filmmaker, giving them an insight into the film world and filmmaking process.

An element of the project brought together emerging documentary makers and comunity groups in both Liverpool and Yemen. In Yemen, it was a creative project backed by the British Council. The concept and process was that the filmmakers would meet up digitally, Each Saturday, Liverpool and Sana’a would exchange ideas and reflect on their progress.

However, the documentary makers in Sana’a were interrupted by bombing. They continued to go out and to capture film footage to be included in the documentary, giving UK audiences a unique insight into the ongoing situation in Yemen.

It became one of the earliest projects bringing groups together via digital platforms to explore their experiences and the young peoplew ere comissioned by SaferWorld. 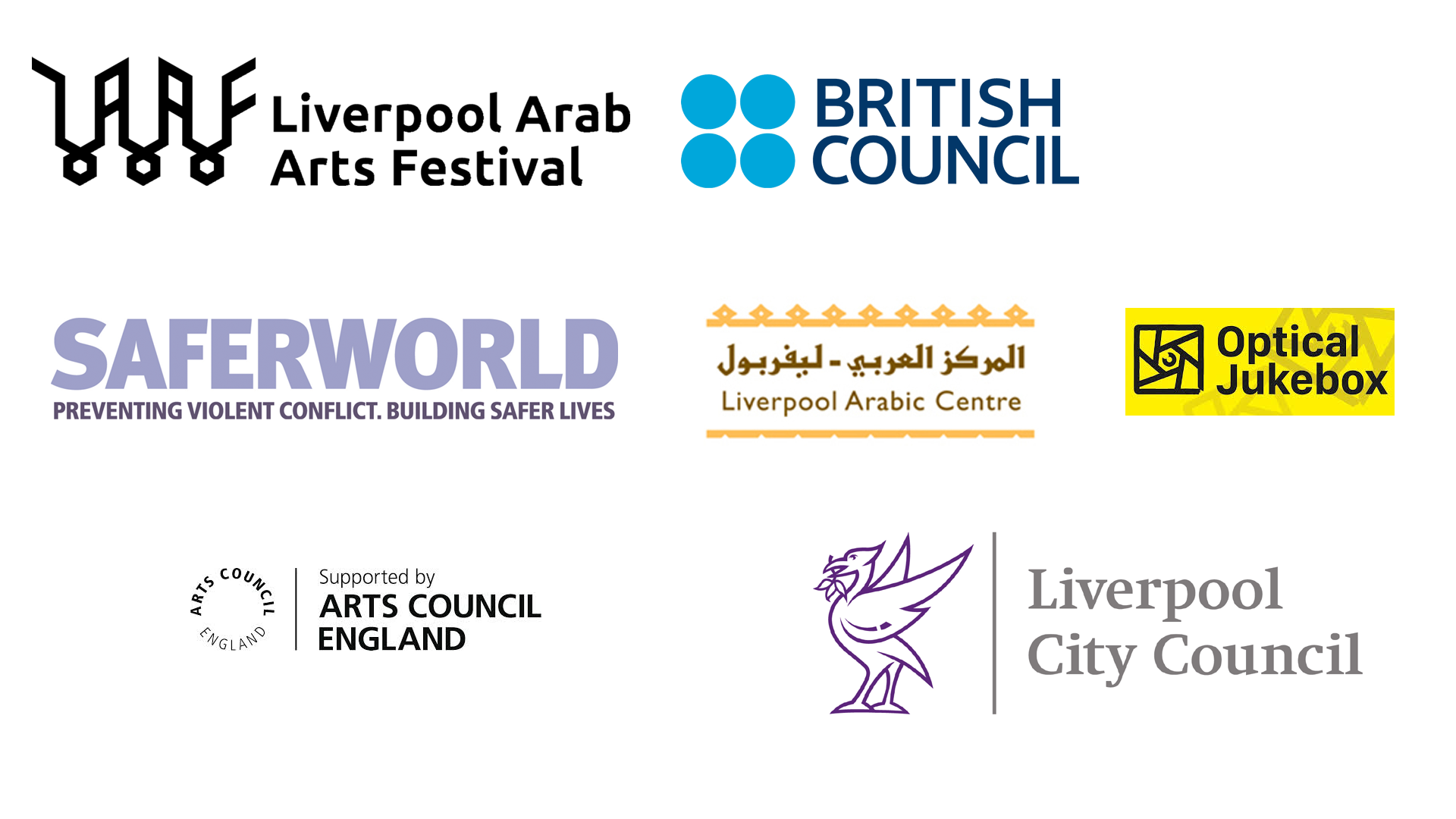