This exhibition at The Royal Standard is the first gallery presentation of the project. Youcef is inviting participants to contribute to the development of the work in a live performance workshop on Saturday 23 October. Artefacts from the workshop will be left in the gallery space.

Through this in-depth research of the war and its impacts on the Algerian population, Hadjazi aims to deconstruct and highlight the ways that a legacy of colonial trauma can transcend generations.

Finding The Royal Standard in the Baltic Triangle: 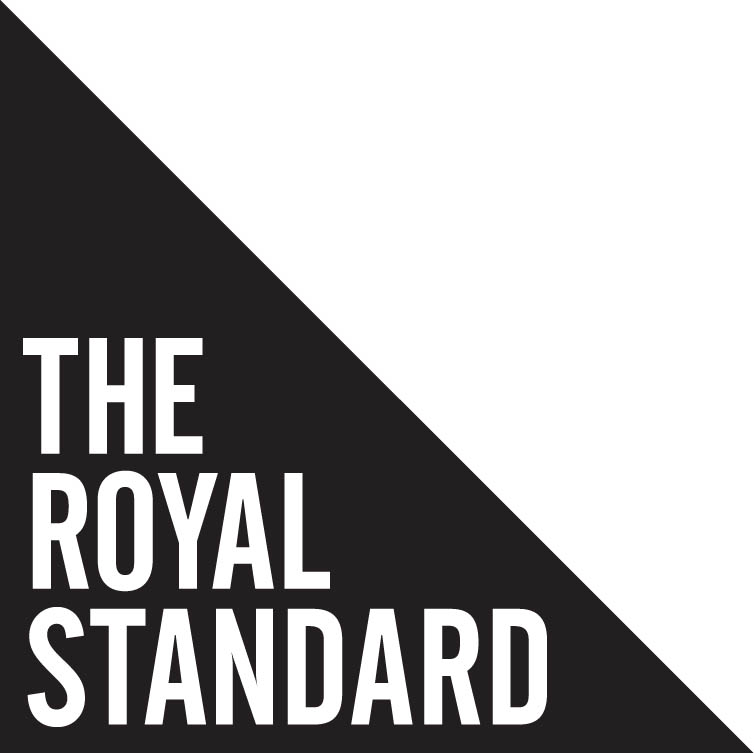