What Happened in Baghdad – Podcast 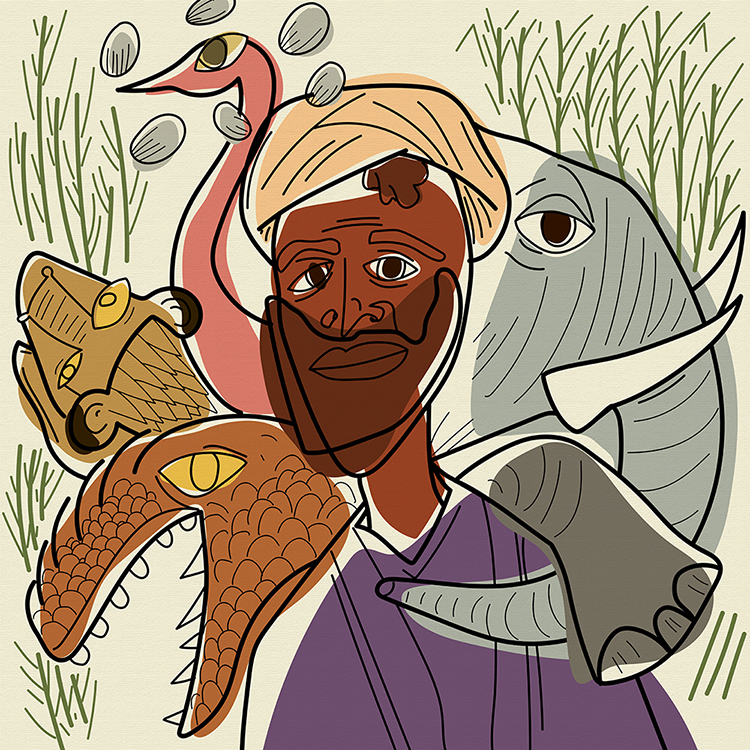