The Stories We Tell

Liverpool Arab Arts Festival and SAFAR invite you on a tour of contemporary Arab cinema through a diverse selection of short films which explore the 2022 SAFAR festival theme, ‘The Stories We Tell’.

An experienced Somali prison officer accompanies a young inmate once again through the procedures of the Somali justice system. 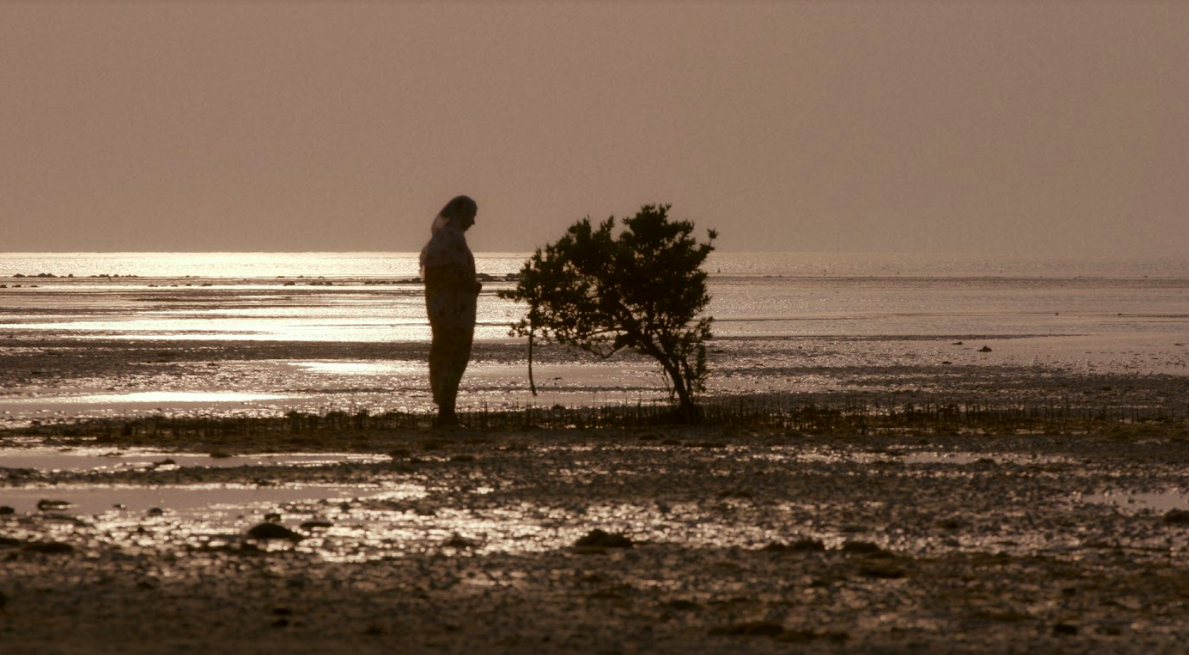 And Then They Burned The Sea

And then they burned the sea is an elegiac contemplation on familial memory and loss.

Filmmaker Majid Al-Remaihi ruminates on the experience of witnessing his mother’s gradual and terminal memory loss over the course of many years. Weaving a personal family archive, re-enacted dreams and rituals, the film underlines the promise of cinema as a medium for memories even at their most irretrievable. 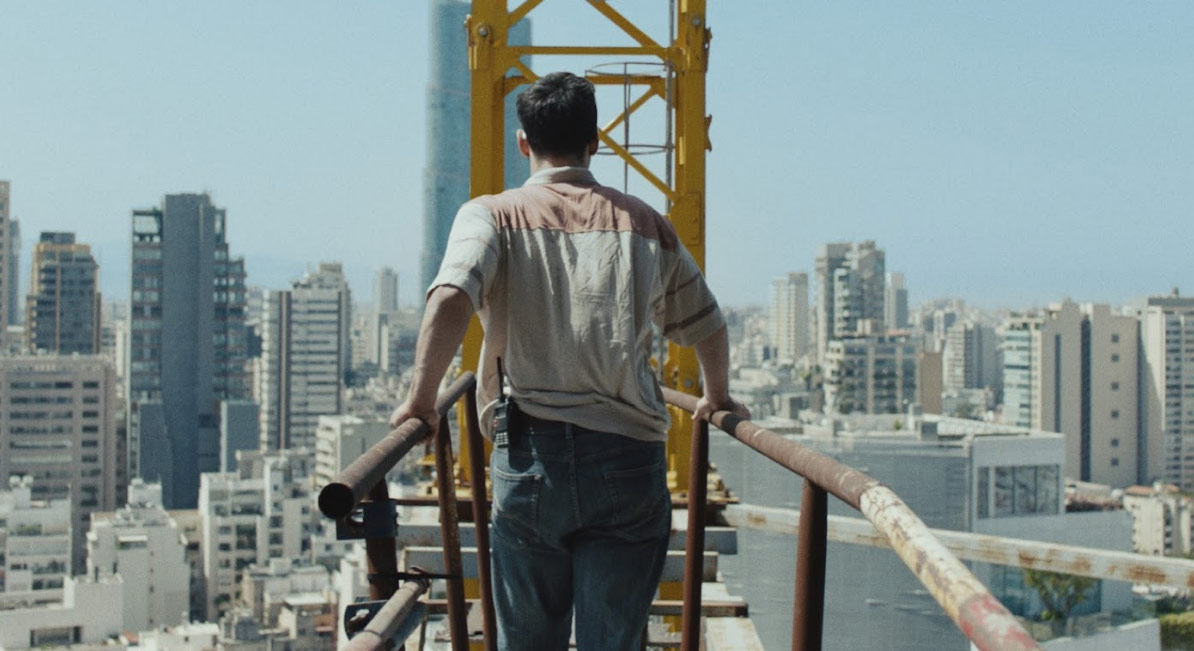 Mohammad is a crane operator working in Beirut. One morning he volunteers to take on one of the tallest and notoriously most dangerous cranes in Lebanon. Away from everyone’s eyes, he is able to live out his secret passion and find freedom.

The dust of war keeps the eyes sleepless. Night brings peace and sleep to all the people in the broken town. Only the eyes of the mother of the missing child stay resilient. Night has to trick her into sleeping to save her soul. 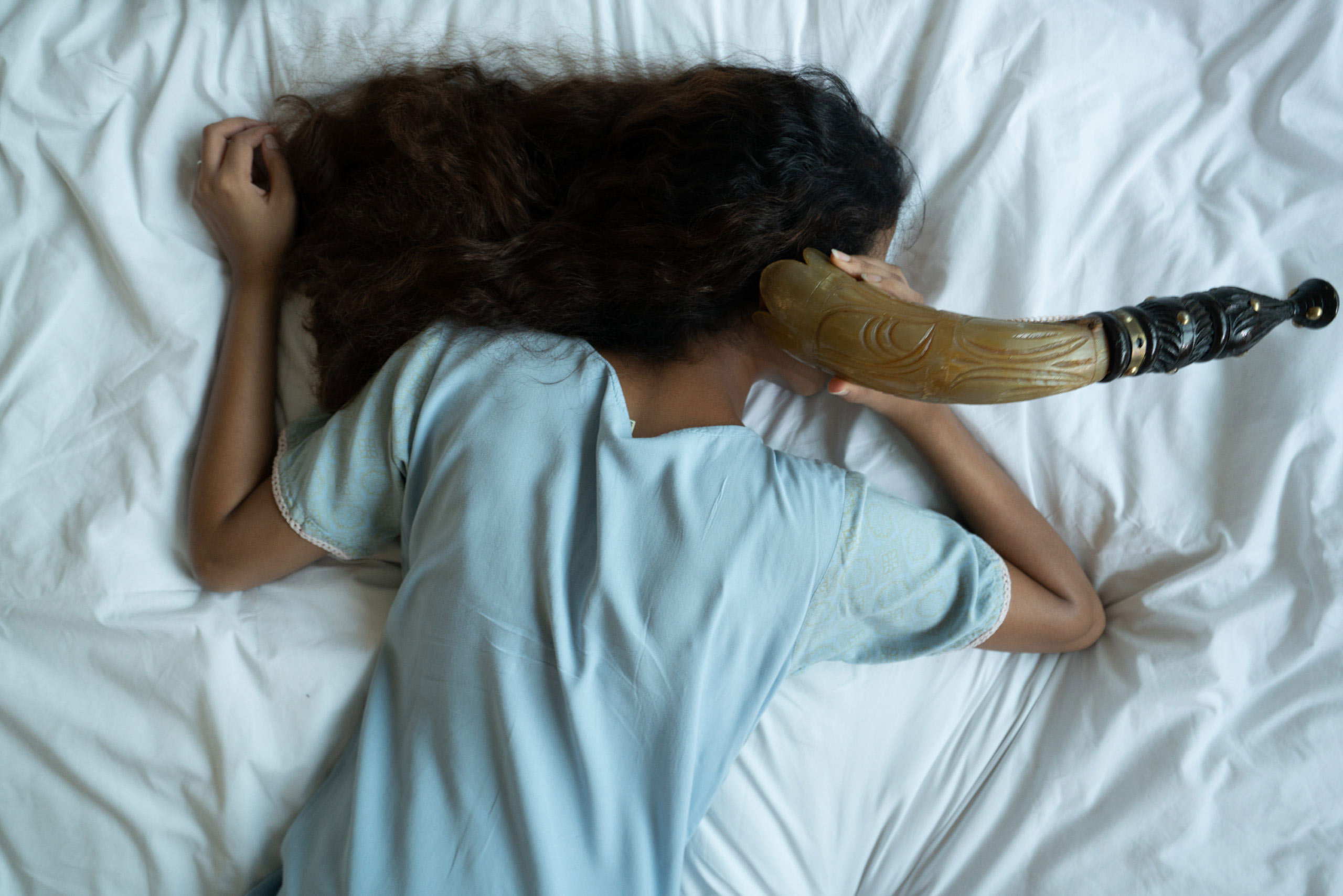 Don’t get too comfortable is a heartfelt introspective letter to the director’s grandfather. The letter questions the continuous pattern of movement amongst Yemenis in diaspora. The film fuses archival photographs, sourced footage, parallax animation and abstract videos to create an audio-visual body of work that calls attention to the collective feeling of statelessness and sense of being felt by Yemeni (or non-Yemeni) migrants. 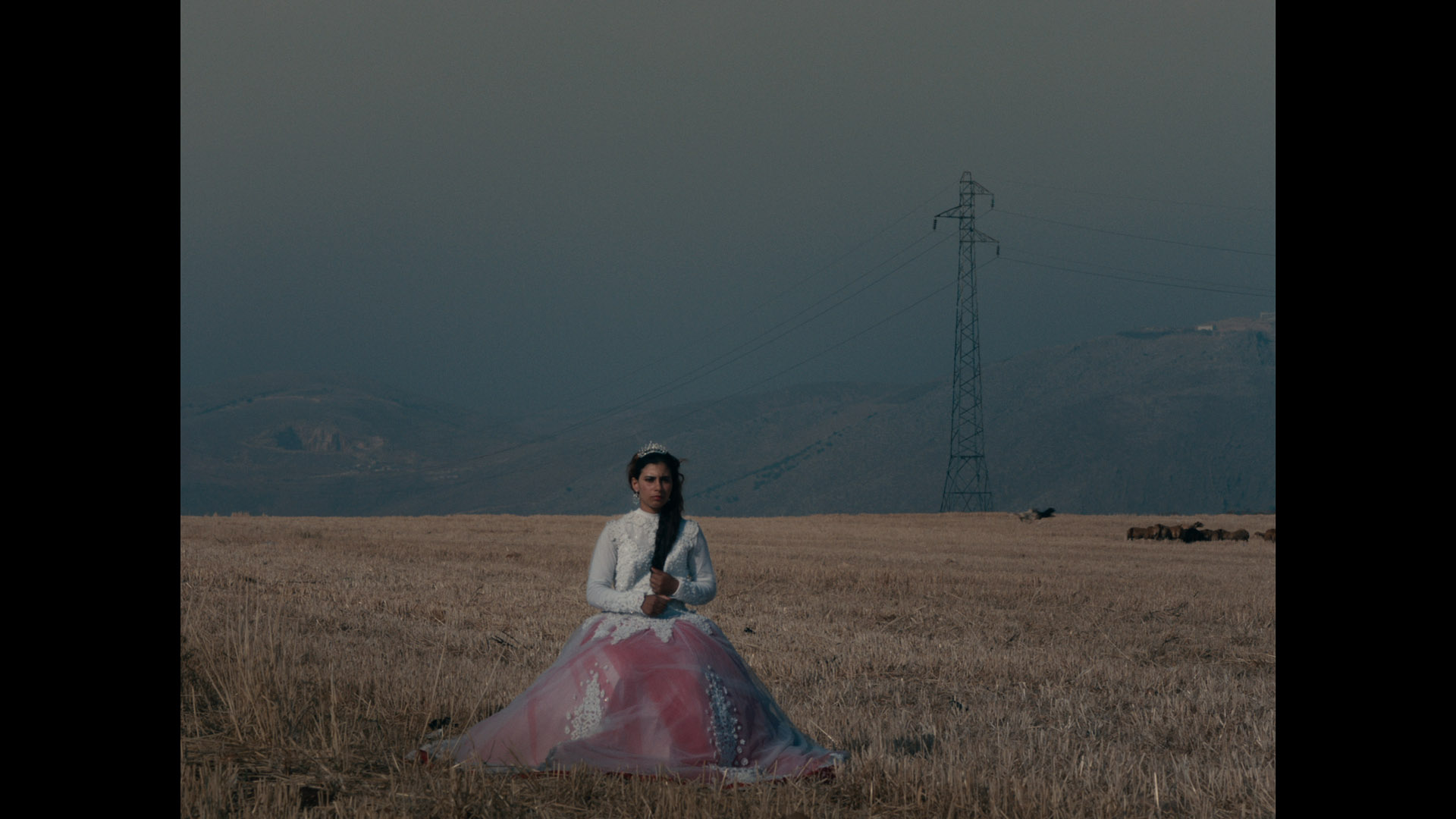 Boushra, one of the potato-picking girls, returns from a long day of work in the field only to learn that today her childhood will come to an end. 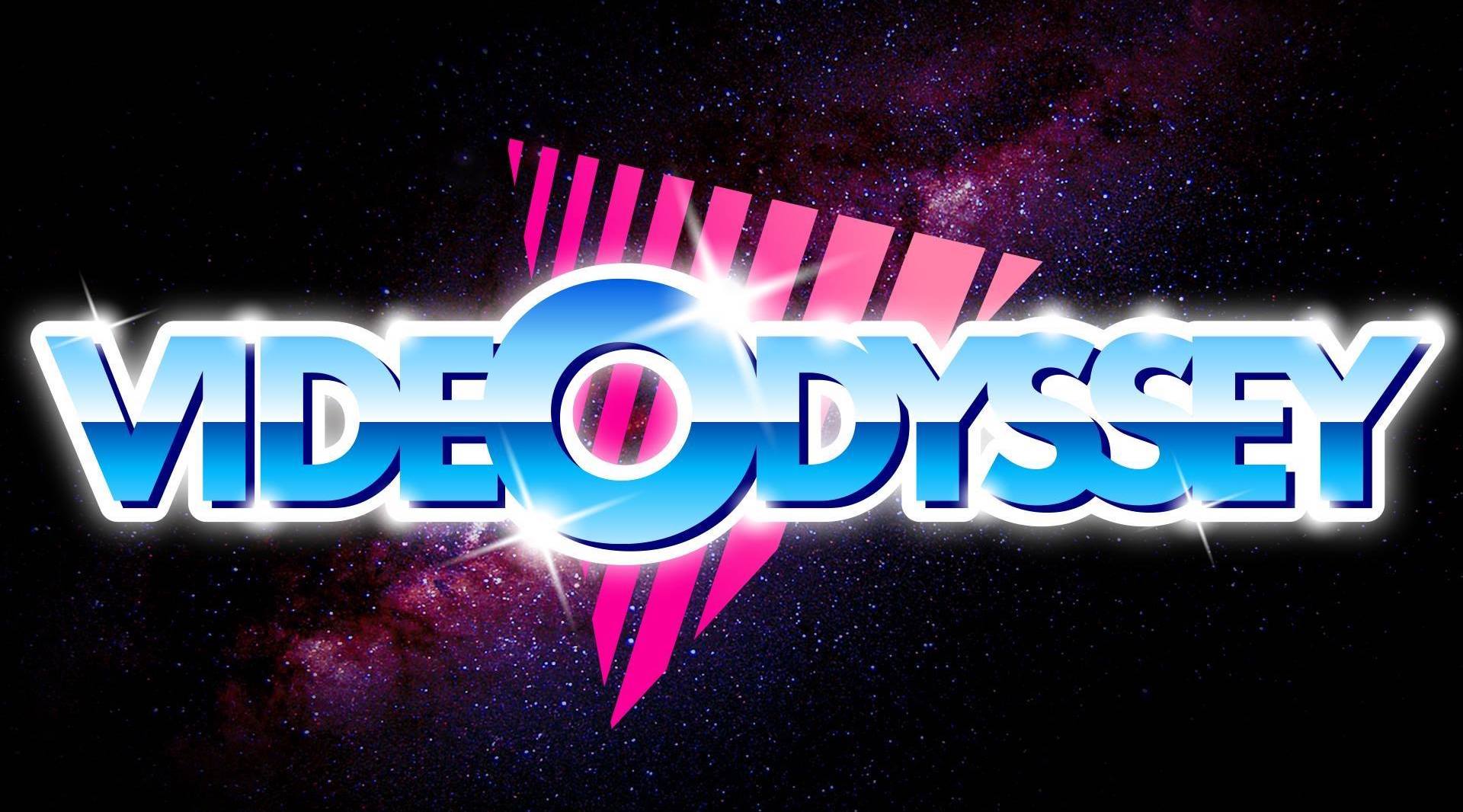