The event will be streamed on LAAF’s Facebook page on Saturday 18  July. No booking required.

After closing last year’s Family Day, we are delighted to welcome back Daraa Tribes as the celebratory closing act of our first digital festival. The band will appear after an opening DJ set by festival favourite, Jacques Malchance.

A fusion of ancestral tribal music and Saharan Blues, Daraa Tribes comes from the oasis town of Tagounite in the Daraa River Valley of Morocco, with each member originating from a different tribe, bringing with them diverse music traditions to create an eclectic style only to be found in the oases of the North African Sahara.

Daraa Tribes has produced several records, including Alwan EP (2017), Igharman (2018), “L’oued” (single, 2019), and Zamane EP (2019). These were released through the band’s label In Ze Box (France) and can be found on all streaming platforms. In 2019, the band embarked on a five-country European tour, including performances at the Liverpool Arab Arts Festival and Afrika Festival Hertme (The Netherlands). 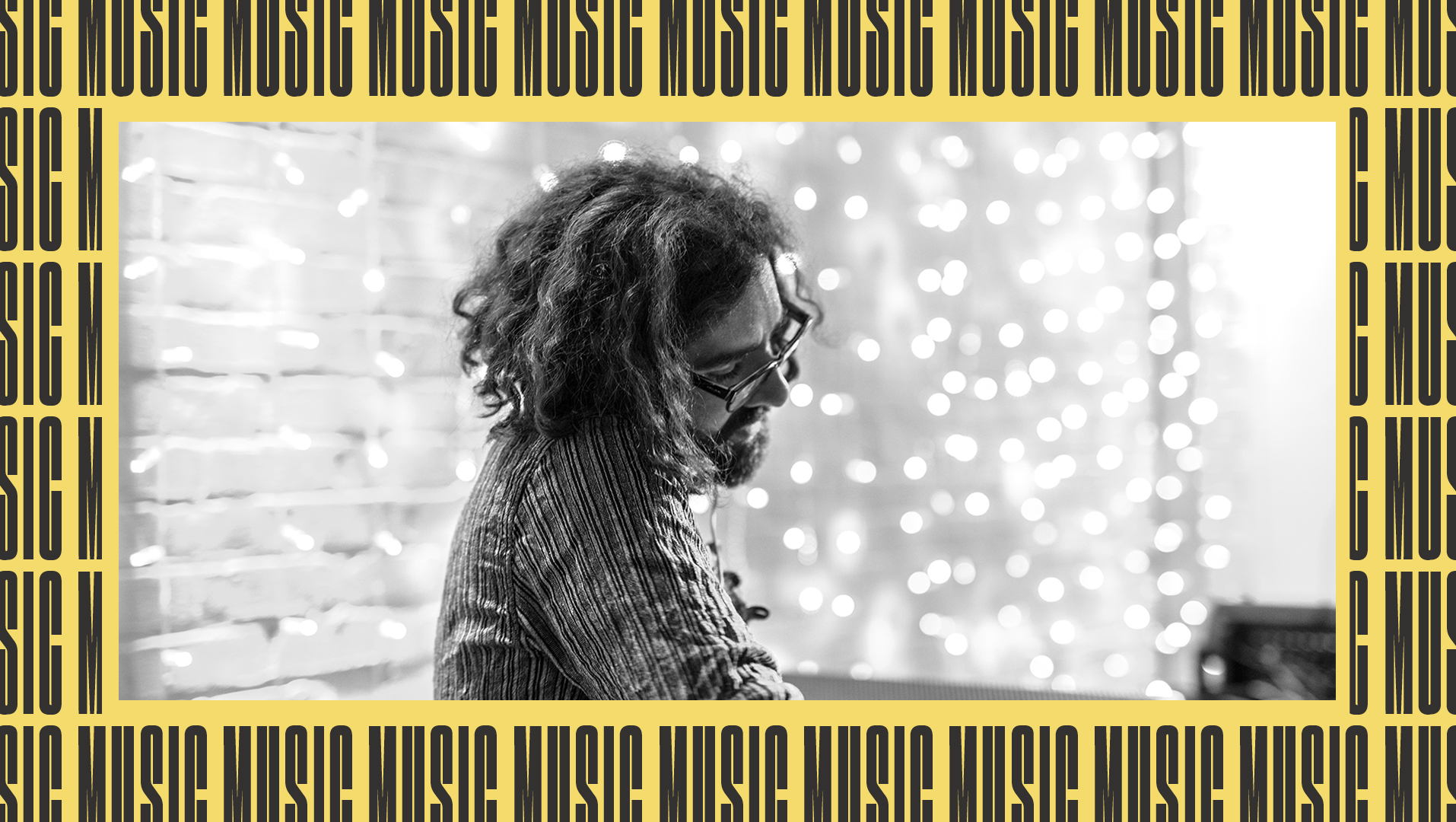 Jacques Malchance is a Composer, DJ, Musician, Producer, Promoter and Radio Host from Rome, Italy, based in Liverpool, UK.

A very active musician and DJ at the forefront of the Liverpool underground scene, his own musical output is impossible to pin down. He is a founding member of bands Barberos and Hapytap (R.I.P.), as well as net-label and events collective Upitup Records and arts collective Distant Future.

His vinyl-only Dj sets have gained him a reputation for their unique and truly eclectic feel – covering many different genres and styles, stuffed with rarities and oddities from around the world. His sets are unpredictable but always dependably brilliant, creating a unique and unrepeatable atmosphere.

Recently his all arabic mixes have gained him support slots for the likes of Omar Souleyman, 47Soul, Lekhfa, Acid Arab and performances at MARSM’s “Hishek Bishek” (at Electroworkz, London) and Liverpool Arab Arts Festival.