Liverpool Arab Arts Festival in collaboration with Creative Destruction has produced a series of online conversations titled ARTISTS / IDEAS / NOW. This series is part of LAAF’s four-month festival focused on the climate crisis, and invites leading creatives, activists and thinkers to explore the complexities surrounding the climate emergency.

This conversation looks at the connection between patriarchy and the climate crisis. How is the climate crisis impacting women and people of marginalised genders? Are there feminist solutions to the crisis – perhaps rooted in cultural traditions and practices which have been upended by consumerist habits? How can artists help illuminate the parallels between society’s  treatment of women and nature? 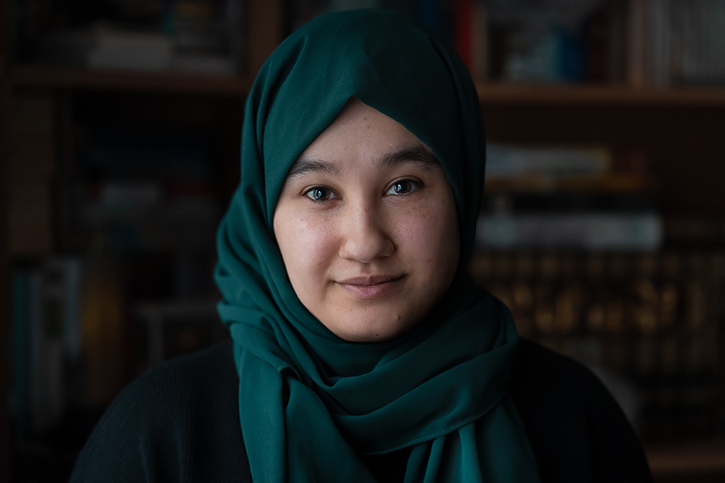 Ala Buisir is a documentary photographer born in Ireland with Libyan roots. A graduate with a BA in Photography from TU Dublin. Then an MA in Journalism from DCU and currently doing a PhD by practice in UL. Her work documents the social and political tension around us today. The aim is to raise awareness by presenting events through different perspectives in hopes that it may also bring about change.Website: www.alabuisir.com 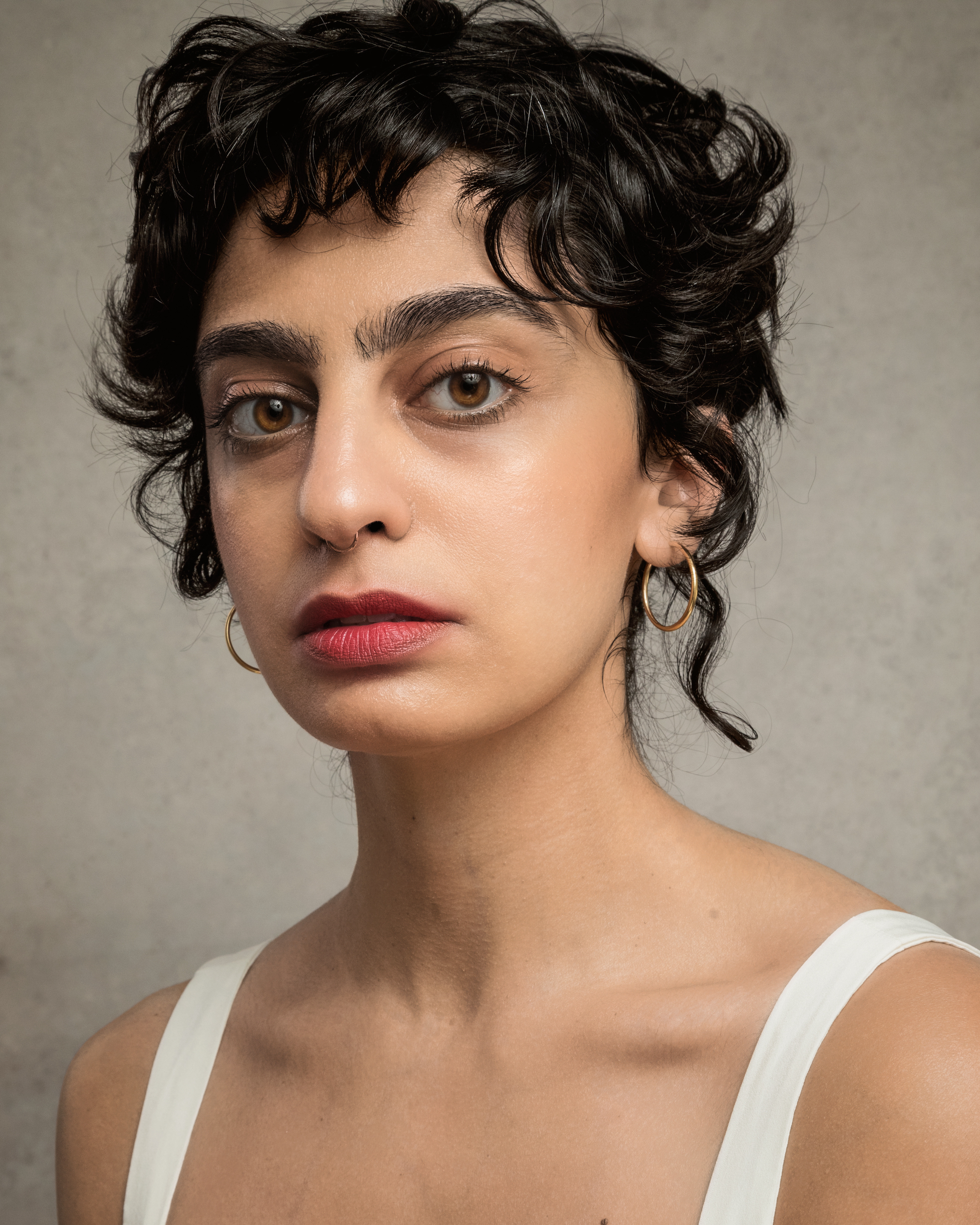 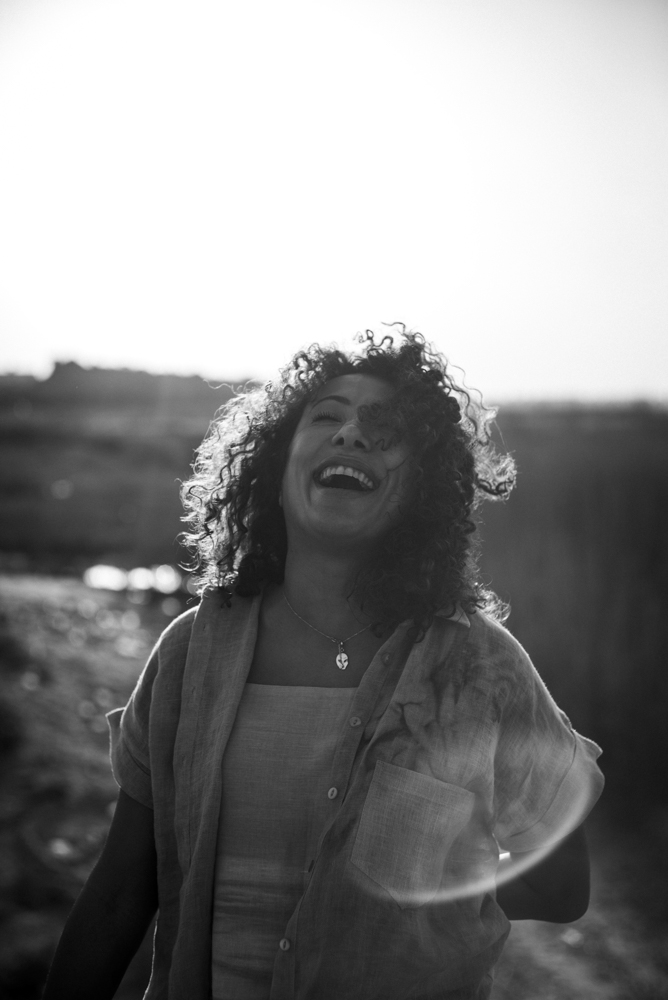 Maha Alasaker is a visual artist based in Kuwait. She is a 2014 graduate from the International Center of Photography.Through her artwork, Maha tries to gain a deeper understanding of herself while attempting to engage issues of culture and identity. Her curiosity centers around how a woman’s upbringing affects identity and self-worth.Maha’s projects have been displayed in numerous exhibitions in New York City and London, as well as the United Arab Emirates and Kuwait. Magazines such as Harper’s Bazaar, Vogue, Marie Claire and Rolling Stone have featured her work.In 2019, Maha published her first photo book, “Women of Kuwait”, which was then acquired by the Getty Research Institute and The Thomas J. Watson Library at the Metropolitan Museum of Art.