The triple threat of climate, colonialism and conflict means that water shortages, inhospitable land, reducing access to food can exacerbate existing crises and lead to further instability. Artists are exploring these ideas, working on projects to heighten awareness and demystify the ideas and challenges surrounding the crisis.

Our second talk Our Camp on Fire looks at the perspective of the climate crisis through the eyes of refugees and people under threat of displacement. The triple threat of climate, colonialism and conflict means that water shortages, inhospitable land and reduced access to food can exacerbate existing crises and lead to further instability. This talk will platform artists exploring these ideas, working on projects to heighten awareness and demystify the ideas and challenges surrounding the crisis.

Curated in collaboration with Creative Destruction.

This event will be co-streamed on HowlRound.

Chair – Ahmed Masoud is the author of the acclaimed novel Vanished – The Mysterious Disappearance of Mustafa Ouda. Ahmed is a writer and director who grew up in Palestine and moved to the UK in 2002. Last year he worked with Maxine Peake on Obliterated, a theatrical experiment and artistic protest. Ahmed’s theatre credits include Application 39 (WDR Radio, Germany 2018) Camouflage (London 2017) The Shroud Maker (London 2015-2019), Walaa, Loyalty (London 2014, funded by Arts Council England), Go to Gaza, Drink the Sea (London and Edinburgh 2009) and Escape from Gaza (BBC Radio 4, 2011)  Ahmed is the founder of Al Zaytouna Dance Theatre (2005) where he wrote and directed several productions in London, with subsequent European Tours. After finishing his PhD research, Ahmed published many journals and articles including a chapter in Britain and the Muslim World: A historical Perspective (Cambridge Scholars Publishing, 2011). An earlier version of Vanished won the Muslim Writers Awards (London 2011 supported by Penguin Books).

Zena Agha is a Palestinian-Iraqi writer and poet from London. Zena was a 2018-2019 Margins Fellow at the Asian American Writer’s Workshop. Her poetry collection, ‘Objects from April and May’, was a finalist for the Alice James Book Award and the Omnidawn First/Second Book Prize and her media credits include the BBC World Service, Voice of America, and BBC Arabic. She is the recipient of numerous fellowships including the Library Innovation Lab at the Harvard Law School and she was awarded the Kennedy Scholarship to complete her Masters at Harvard University. Zena’s writing has appeared in The New York Times, Foreign Policy, The Nation, The Independent, Foreign Affairs, The Margins, NPR and El País.

Hamza Hamouchene is a London-based Algerian researcher and activist. He is currently the North Africa Programme Coordinator at the Transnational Institute (TNI). He is also the co-founder of the North African Food Sovereignty Network (NAFSN) and Environmental Justice North Africa (EJNA).

Mohamed Sleiman Labat is a Sahrawi artist based in Samara Refugee Camp, Southwest Algeria. He runs Motif Art Studio, a small space for art creation and experimentation built entirely from discarded materials collected from Samara Camp. Over the last two years, he has been working on an artistic research project in Helsinki, Finland, called PhosFATE, together with Finnish artist Pekka Niskanen. The project is following and pariticpating in the emerging phenomenon of small-scale family gardens in the refugee camps, where the Sahrawi have been living for over 40 years in the inhospitable part of the Algerian desert called Hamada. The gardens provide nutritional value for refugees, protect from extreme heat by providing shade, and offer tranquility amidst the harsh desert environment.

Creative Destruction is an initiative that works across three platforms, art, activism and politics.

Through creating cultural events, meetings and exchanges with people and communities on the forefront of social and political change, the aim is to build spaces where complexed, radical and new conversations can happen.

Collaborating both locally and across globally we aim to bringing people together, identify issues, and imagine solutions. Our ideas are embedded in equality and social justice, reclaiming political space and platforming narratives that are censored, manipulated or unheard. 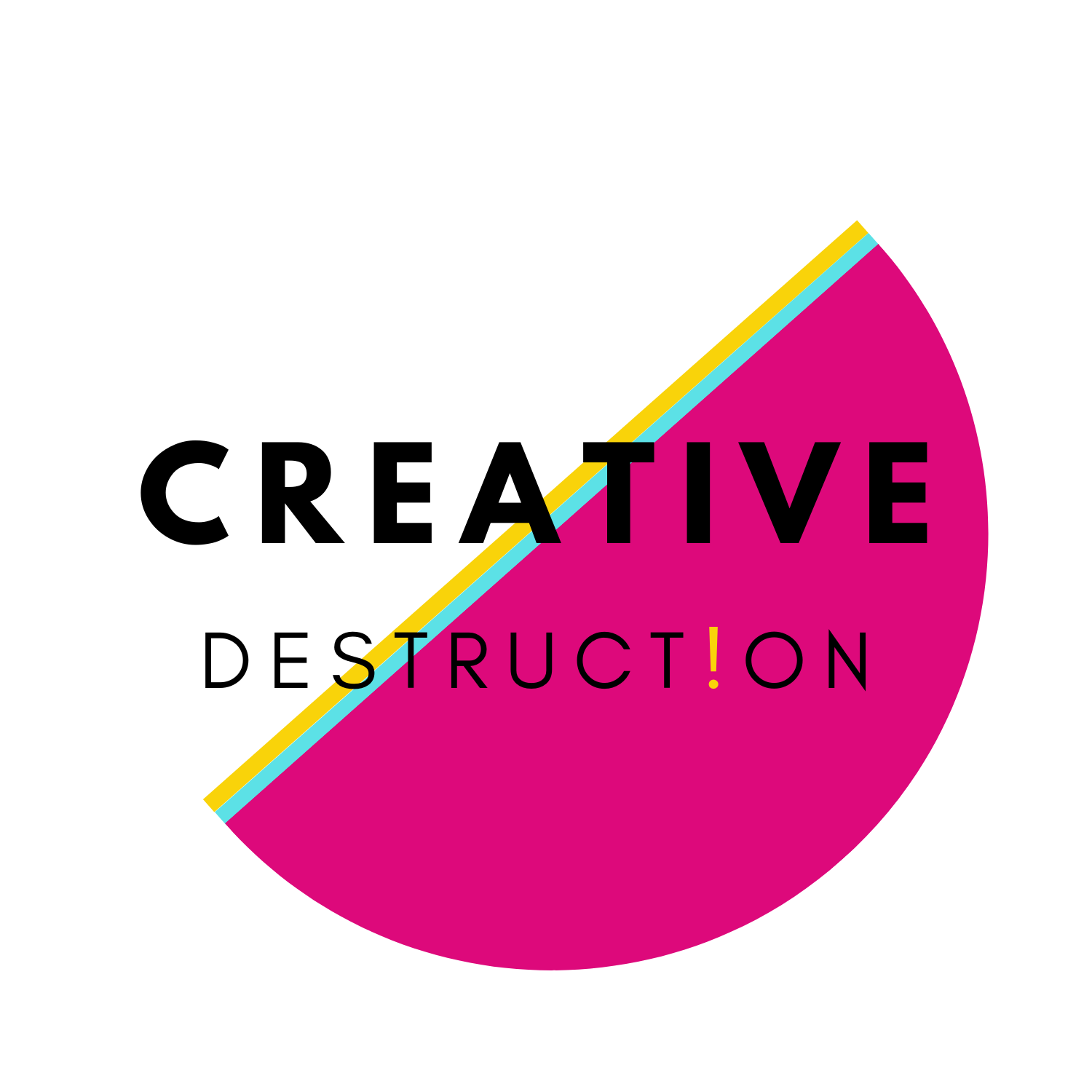 HowlRound is a free and open platform for theatremakers worldwide that amplifies progressive, disruptive ideas about the art form and facilitates connection between diverse practitioners.