The online Dabke classes by Hawiyya Dance Company & El-Funoun Palestinian Dance Troupe are still available to watch. You can also explore their conversations about the importance of Dabke to contemporary dance.

These digital workshops and conversations form part of our 2020 festival programme. In March, the LAAF festival team were finalising details for our festival programme. Our events programme would have taken place, as usual, across Liverpool’s key cultural venues. As the global situation around COVID-19 became more prominent in March, the LAAF team/Board made the difficult decision to move the festival online for the first time in its history.

We held honest discussions with our festival artists, partners and venues about our move online. Our key concern was to ensure that any transition online would challenge the artist and audience equally, while not artistically jeopardising the integrity of the work. While moving online has opened many new doors, not every event works digitally. How can you recreate the atmosphere of theatre or relationship between viewer and artwork? You often can’t through a screen.

Regrettably, many original festival performances had to be either cancelled or postponed until a later date.

In an alternative timeline, today, Friday 17 July 2020, would have seen Curfew performed live in Liverpool during the festival. Curfew would also have been performed in London in partnership with MARSM UK.

While Curfew isn’t happening tonight, we are working closely with Hawiyya, El-Funoun and MARSM UK to bring it to Liverpool as soon as we can.

Instead, a wider conversation began around dabke, its continuing importance to contemporary dance and how it form the foundation of Curfew.

You can watch these conversations below.

Members of Hawiyya Dance Company and El-Funoun Palestinian Popular Dance Troupe held a recent series of discussions on issues related to contemporary dabke and their current collaboration ‘Curfew’, which LAAF will be bringing to Liverpool in partnership with MARSM UK in the near future. We are pleased to host these discussions as part of this year’s festival:

1) What does Dabke mean to us?

2) Why is it important to fuse Dabke with contemporary dance? 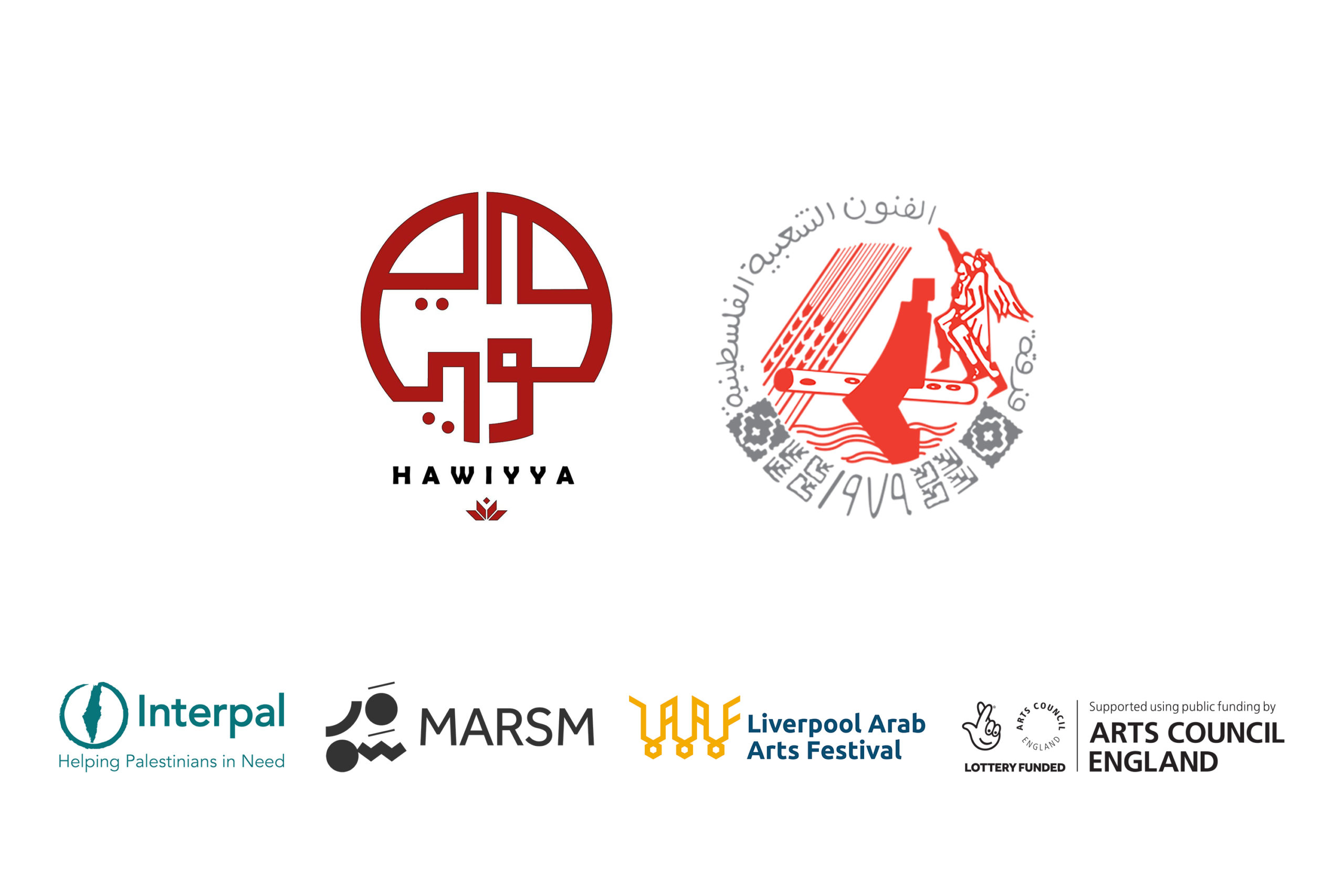