Originating from the Mogadishu disco scene, Dur-Dur Band disbanded in the early 90s, as the country plunged into a civil war. They were unable to continue playing in their city and scattered abroad, now, Dur-Dur are a time capsule, transporting audiences to the 1980s and the legendary Hotel Juba with their unique brand of Somalian disco-funk.

Though their music never travelled far beyond Somalia in their original run, Dur-Dur’s party-stirring spirit has found a new audience on the back of recent reissues from Analog Africa and Awesome Tapes from Africa, championed heavily by world music maestro Gilles Peterson. The latest incarnation of this celebrated outfit have breathed new life into the legend of Dur-Dur Band and remain as captivating and unmissable as ever before.

In association with Liverpool Arab Arts Festival and Africa Oye

‘Somalia’s disco stars are back in the groove’

This is a standing event. 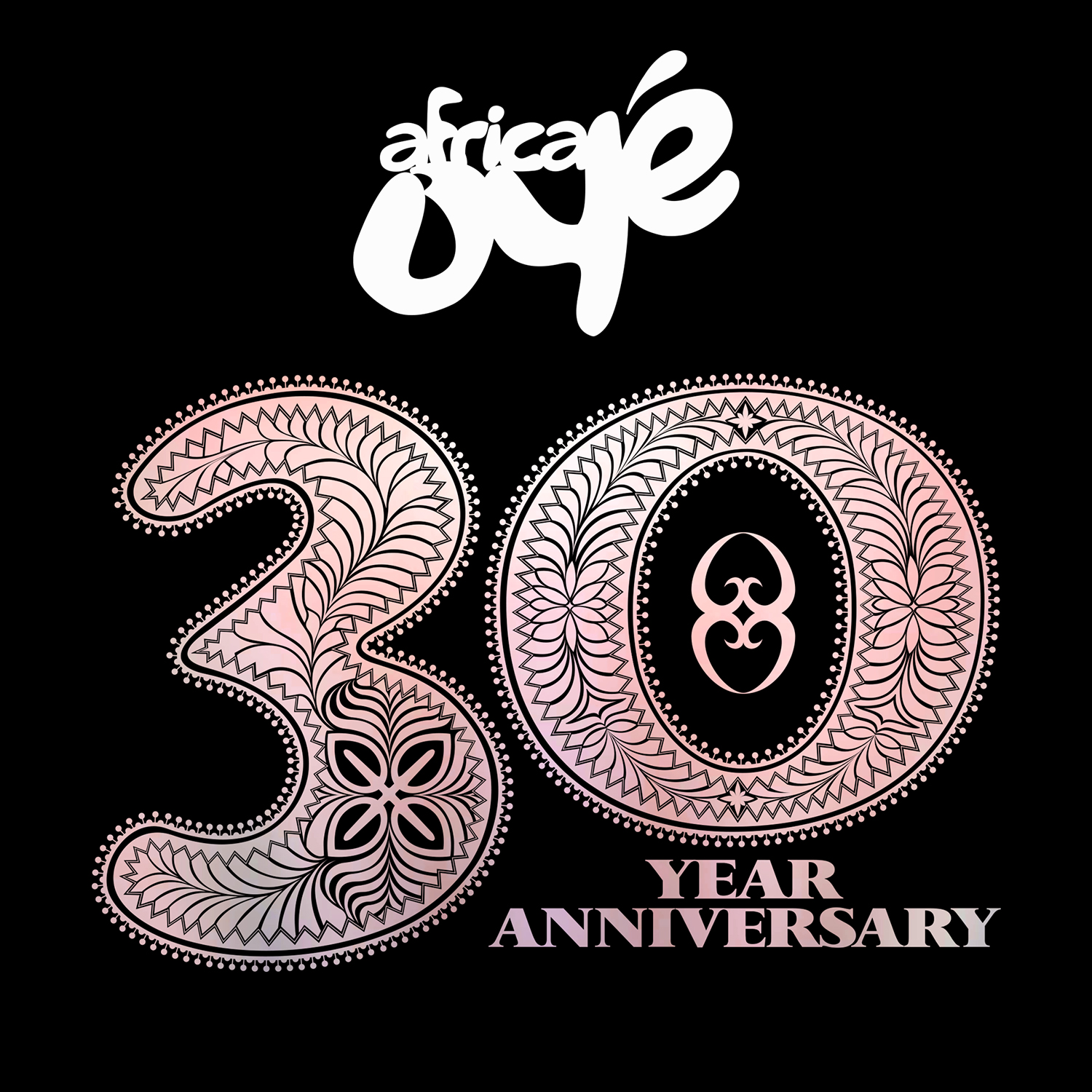 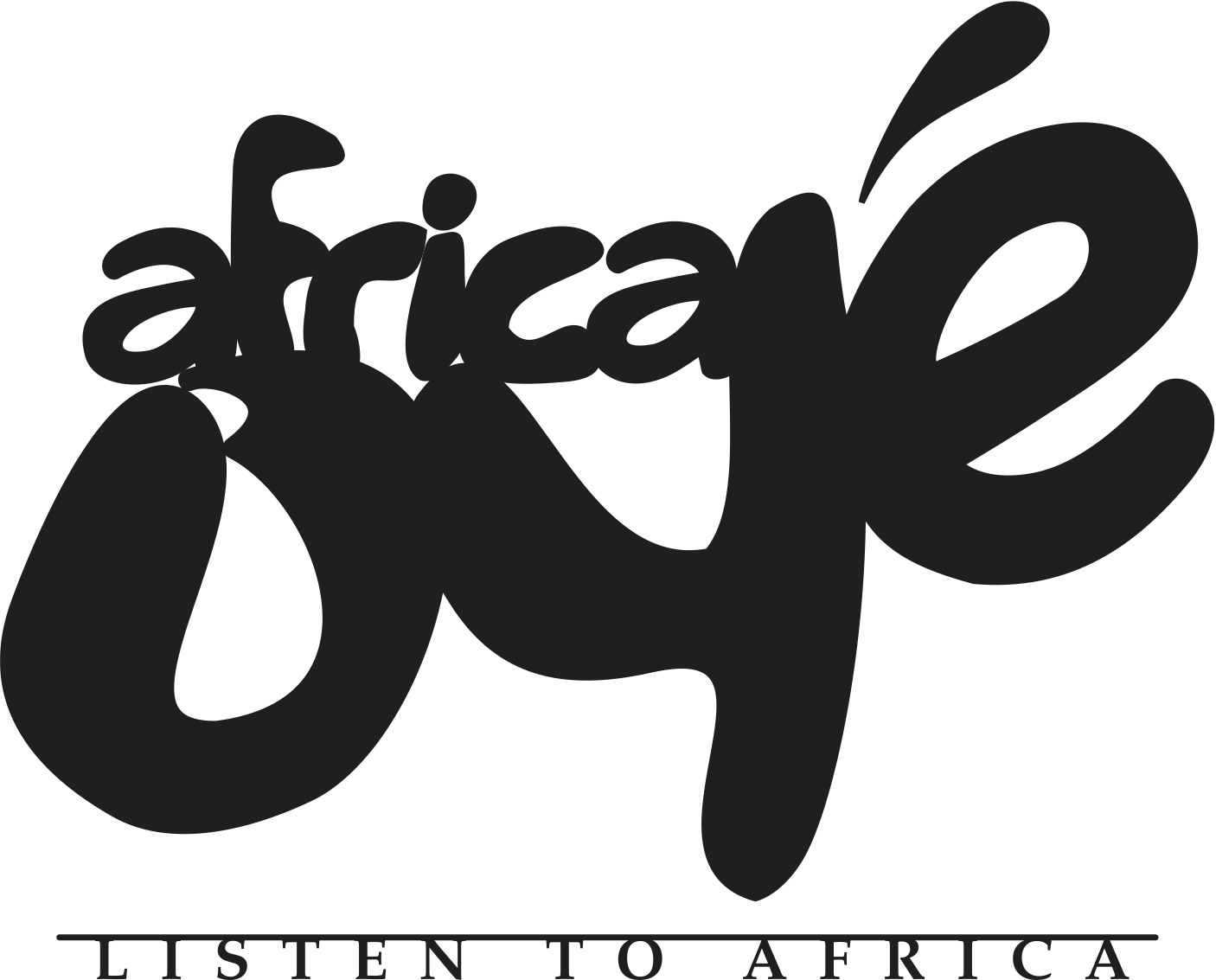