Winter Bloom (Al Layali Essoud الليالي السود  in Arabic) refers to that period stated in the Berber calendar from the 14th of January to the 2nd of February during which vegetation awakens from its hibernation state and starts blooming entering a new cycle, just like us humans go through emotional turmoil or sleeplessness before rising again and blossoming.

Winter Bloom began as a journey, a discovery, of the production process of nature. The Berber community used to refer to the agrarian calendar for their annual plantings, as the natural cycles had a significant impact on their food production.

While exploring the streets of Tunis in search of florist stores, I had the opportunity to talk about the “lyalli essoud“. I was taught that “a flower has a dream to bloom”. However, climate change is impacting this natural process, as in a warmer season, flowers bloom faster, and they also shed their natural color and smell.

Florists have this instinctive knowledge, inherited from the agrarian calendar, which was lost over time. It seems that people have forgotten how to live in accordance with their environment.

Throughout this work, I have found myself on the path of people working according to these forgotten cycles. They are instinctively aware of the adverse effects of climate change without being actively involved in the current awareness of this issue. 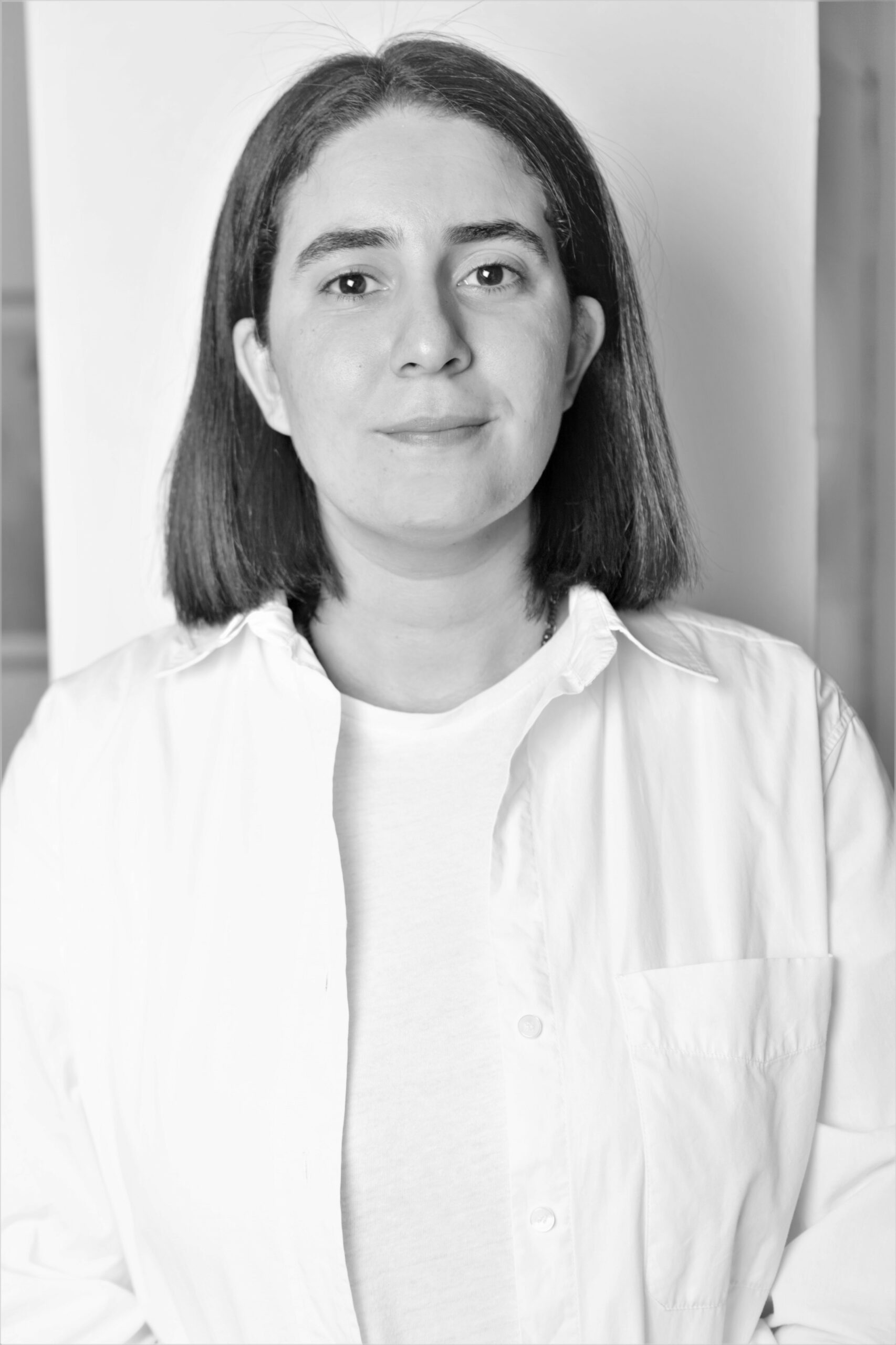 Souheila Ghorbel (1992) is a photographer who lives and works in Tunis, Tunisia.

Better known as Madame Ghorbelle, she can be described as an intuitive photomaker. She started photographing her friends using disposable cameras. Her eye then drifted to other subjects, and fed on the poetry of her surroundings, and her love for capturing moments has since grown significantly.

Souheila had her first solo show, Winter Bloom, in April 2021 in Tunis, Tunisia. An eponymous book was released through Local Groupe, an independent publishing house.

Recently, the artist took part in two group shows: Daily Cat Essen curated by Antwan Horfee in Gallery Ruttkowski 67 in Paris as well as Building Blocks at B7L9 in Tunis.

Her work appeared in the photobook edited by Estelle Marois, A Tunisian Tale alongside Tunisian artists and photographers.